Well hello there! Did you come here for the Mac or for the Cheese? It’s your lucky day because I’ll give you both!

What can I say about Mac & Cheese that you don’t already know? They’ve been good friends for a while now, but Mac has some commitment issues; he’s always changing up what Cheese he’s with. Sometimes you’ll see him with Cheddar, other times possibly Mozzarella and if he’s feeling really crazy, you might even see him with Gruyere!! Scandalous, I know. 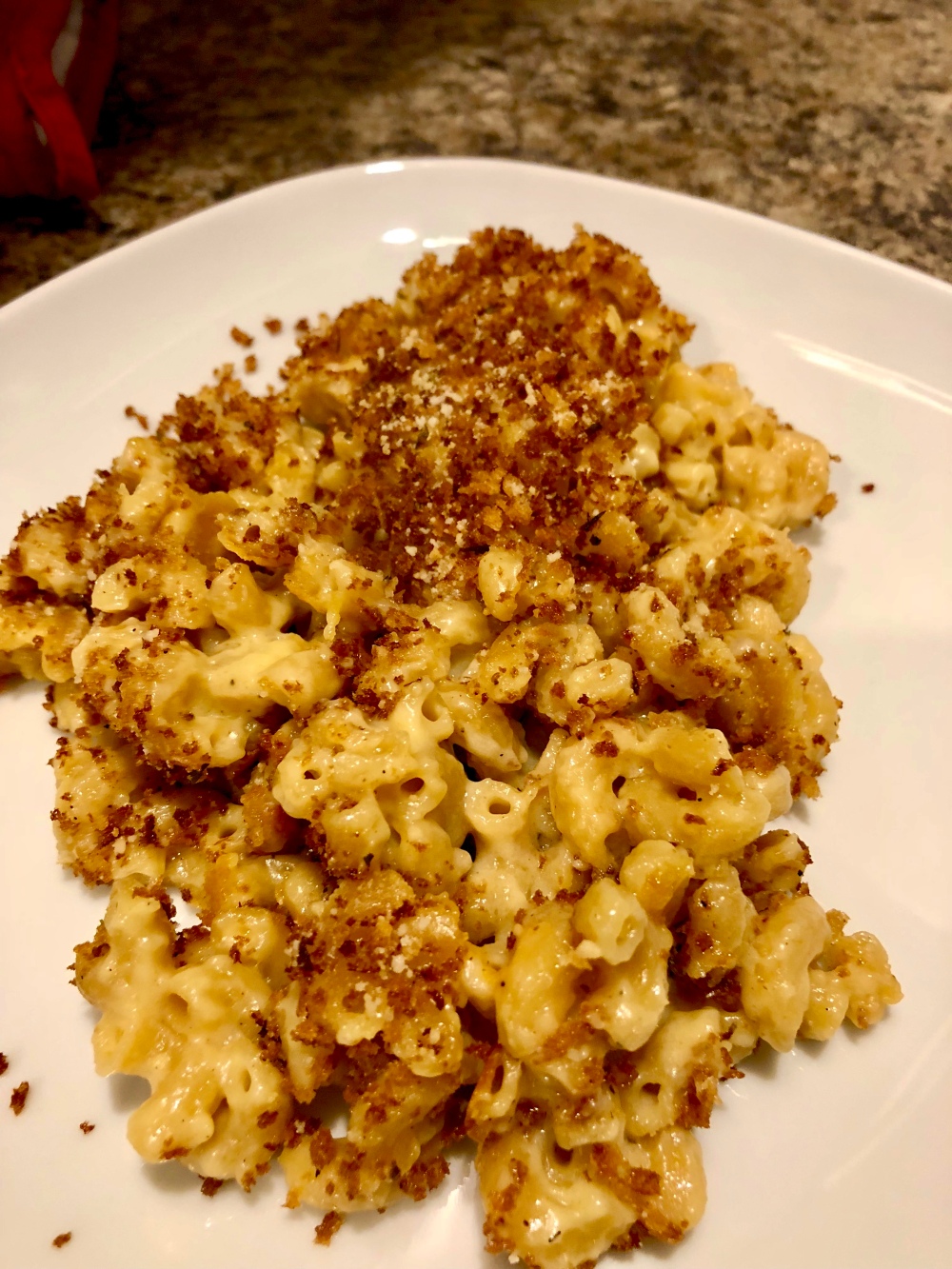 I swear this Mac & Cheese will be one of the greatest things you’ve ever tasted. Unless you’re allergic to cheese, then you will probably hate it.

The inspiration for this recipe came from Binging with Babish. This is a YouTuber who has some great recipes; he puts out videos of him making meals from iconic shows. He also has his own blog. I would highly recommend checking him out.